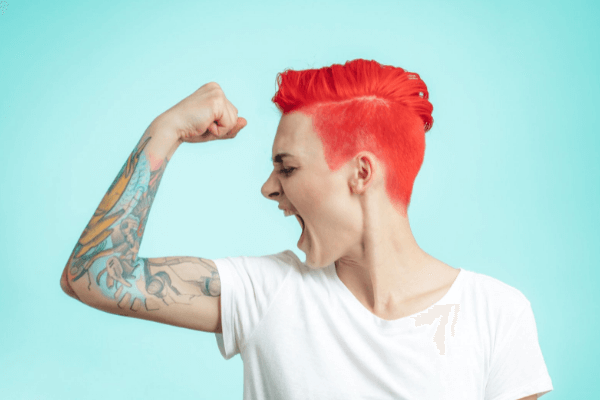 We’re officially two and a half months into this new year and probably one or two of us have already waved goodbye to some new year resolutions. We tend to put all of our effort into the first couple of weeks or months and then quickly realize that most big changes or improvements can’t be made in a matter of this short time frame. So we give up.

And let’s be realistic, some of the new year’s resolutions are not something to thrive by, are they? The more we think about how bad we want to do this or become that version of ourselves by March or April, the slower the progress and the motivation seems to be. I’ve been there many times. Trust me.

But honestly some of these resolutions – if for a new year or not – aren’t really helping us with improvement and feeling better and happier. That’s why today instead of building new habits and trying to achieve loads of unrealistic resolutions, we came up with 10 things to let go of in 2022 that really make a difference. Ready?

You want to wear that bikini? You want to start that business? Or maybe you want to learn a new skill? You can do it! And just because not everything is perfect right after the start that does not mean you are not capable of achieving all your dreams! Being overly self-critical can be a huge showstopper – this wall we build up by ourselves. Let’s try being proud of self improvement and every little progress. And by the way, just because you are not making progress sometimes doesn’t mean you are not moving into the right direction!

Comparing yourself to others

Yeah, comparing ourselves to others has evolved into a huge problem of our time. Wherever we look around and go we tend to believe that everyone has their stuff together and experiences a so much greater life, has such a better body and whatelse than we do. But the truth is a majority of people get these thoughts on a regular basis. We all have our personal struggles and just try to make the best out of everything happening around and inside of us. Speaking about insecurities is also a great way to connect to others – you’ll see you’re by far not the only person comparing body, job, family and friends.

Sometimes getting to start something is so much worse of a feeling than actually doing the task. I can’t tell you how many times I’ve sat on my chair waiting for this huge motivation to hit me. Never happened. Not once. Think of the feeling when you are all done with whatever it is that you are procrastinating. Can be doing chores, working on a project or even taking the first steps towards a healthier lifestyle. You’ll never know how good you’ll feel, once you’ve started. Give it a go!

This year‘s the year to finally say goodbye to feeling contant fear of failure. It’s normal and totally okay to not be 100% sure of what you are doing. Perfectionism is something that shouldn’t affect us when we start things we want to do. Sometimes we don’t even bother trying, because it couldn’t work out as planned, right? Wrong! By trying new things and failing we come a little step closer to what we want. Failure makes us stronger, not weaker!

We are creatures of habits and are naturally afraid of change. We want everything to stay the same – the way we are used to things in our lives. But there are some things that are not supposed to stand still. Living is constant change – new job, new friends, new home. Once I heard this quote: „You are afraid of change, I am afraid of staying the same“. And honestly, that hit me. I don’t want to stay the same. I want to create the best life possible for myself and if that involves change, I’m in. Are you?

I know it can be extremely tough to let go off people you love or that you’ve known for a long time. But realizing that some connections are not the same they were when you met is a blessing. You definitely don’t want to be surrounded by people that make you feel unhappy or even unworthy. We are all constantly evolving, so realizing that letting someone go – even if it hurts – is the first step to a happier life. If you need help to get out of a toxic relationship, ask your friends, family members or even get professional help. It can be scary to some of us, but it will be worth it! You are the main character of your own life, so don’t let other‘s opinions about you dictate your life choices!

Worrying about things you cannot control

Sometimes we get a little nervous or even very anxious when we realize there are things we cannot control. We want to control as much as possible to the point where everything that is not controllable feels just too much. But the bitter truth is, everyday there are dozens of things happening to us, that we cannot control. Thinking of and worrying about all of them is slowly going to make you unhappy. It’s also not quite easy to let go off the feeling of losing control, but try to see life as a blessing and everything that is supposed to happen will happen anyways – if you worry about it or not.

Ed Sheeran said it perfectly „My bad habits lead to late nights ending alone, conversations with a stranger I barely know.“ We all have them, bad habits. Some more of them, some less. Think about everything that makes you unhappy in the long run and cut off some of these habits you’ve developed over the years. Could be sleeping in all the time, spending too much time in front of the TV or drinking too much alcohol. Maybe you’ve heard it before, but you also attract the kind of life you desire by the people you surround yourself with. So make sure to let people in your life that you love being around.

Did you know this? The more often we hear something positive or speak affirmations to ourselves, the more we believe and live by them! Try talking to yourself in the mirror every morning, saying affirmations out loud. You can, you are capable of achieving great things. May feel a little weird in the beginning, but you’ll develop a stronger sense of belief in yourself over the time. Yes, you probably won’t play the next Spiderman but almost everything else is in your own hands. Have a little trust in yourself!

Not Telling People how you feel

I’ve made this particular mistake too often. Telling people to stay, because I didn’t want to hurt their feelings. Not telling some I loved them, because I didn’t know if they felt the same way. Or in extreme cases not saying no when I felt harassed, because I didn’t have the courage to do so. Expressing your feelings in a respectful way is one of the most powerful moves you can make. Being open about your emotions is a superpower. 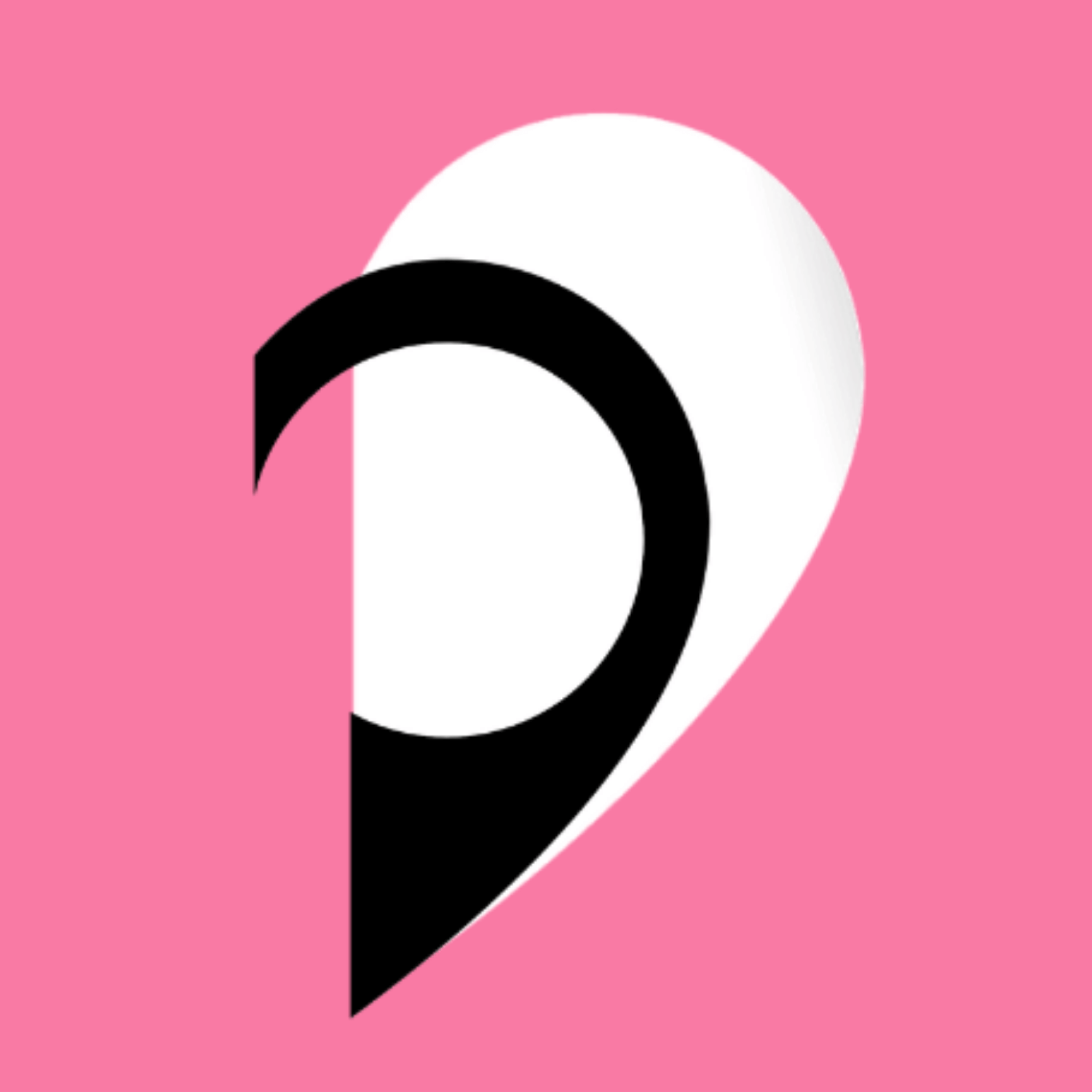